After over 700 miles of desert, the landscape really changed. Once we left Kennedy Meadows, the gateway to the Sierras, the trail slowly started to rise in elevation. Water suddenly became a lot more abundant and we were surrounded by lush forests of pine trees.

The south Sierras surrounded us with natural sculptures in the form of bristlecone pines with gnarled and twisted shapes. The further we continued north, the higher and higher the mountains got until we could finally see the high Sierras! 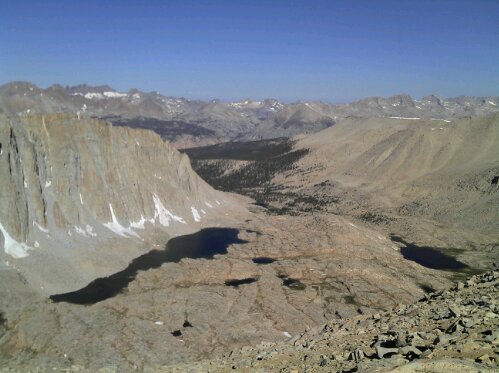 The high Sierras have been breathtakingly beautiful with high snow capped mountains, pristine alpine lakes and deep valleys filed with meadows and forests. But they have also been very hard work. Each day the trail has taken us up and over high mountain passes, only to drop us back down thousands of feet so that we can climb up thousands of feet on the other side to climb another pass. 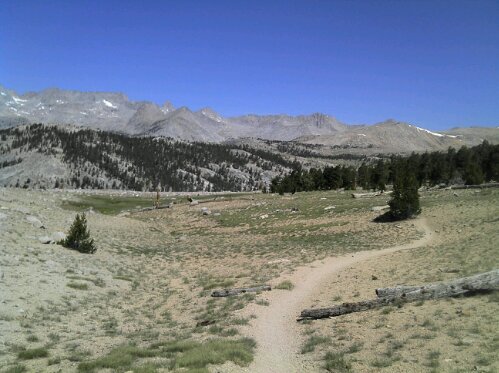 This section of trail also saw us complete several exiting landmarks. Firstly we summited Mount Whitney! Mount Whitney is the highest mountain in the contiguous United States at 14,505 feet. We set off from basecamp at midnight and climbed up the steep slope them along the ridge to summit at 4.40am, just in time to watch the sunrise come up. It was a magical experience, but very cold! 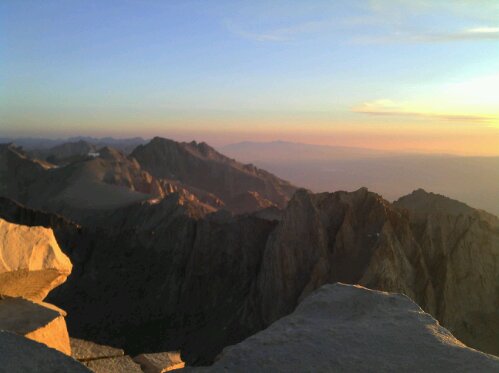 Then a couple of days after sumitting the highest mountain, we summited the highest point on the PCT. Forester Pass sits at 13,153 feet. In a normal snow year it can be hard to climb as you have to cross a snow chute near the summit. This year though the snow levels are so low in the Sierras that we didn’t have any problems. 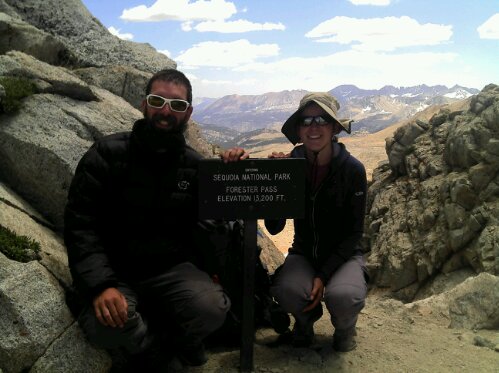 After Forester pass, we crossed many more high altitude passes, and we now find ourselves about to start leaving the high altitude section of our adventure. We have dropped into Yosemite national park which its a beautiful place, but also a shock to the system as it its full of tourists and very busy. After going over 100 miles without seeing a road and very few people, the crowds are a little overwhelming!

Next up we move out of the granite region and start heading into more volcanic areas. We are excited for what lies ahead, but also a little sad to say goodbye to the high Sierras.