… and I believe your story, so I will grant you the visa!”

Get in! Yesterday was a rather long and mentally draining day as we had to head down to London to visit the US embassy to try and get our B2 visa. Well we got it first time! Which means that our Pacific Crest Trail through hike 2012 is on!

Me and my wife are going to walk from Mexico to Canada, starting in April next year. It should take us just under 6 months to cover the 2650miles all being well. All self supported, with feet the only form of transport and a tent the main accommodation (I’m sure we won’t be able to resist the pull of a bed and shower in the resupply towns).

It starts off right on the border with Mexico in the deserts of Southern California. It crosses the edge of the Mohave desert, and several mountains ranges. 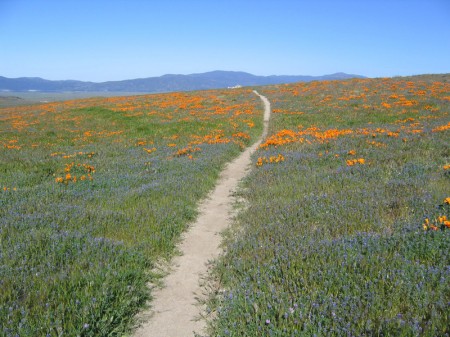 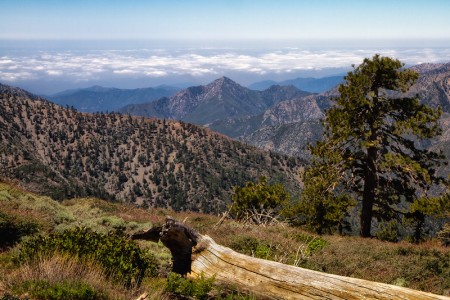 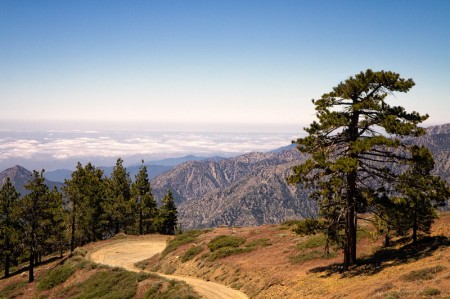 Then 700 miles later it’s up into the altitude of the high Sierras. Highest point will be Mount Whitney (Highest summit in the contiguous United States) at 14,505 feet. 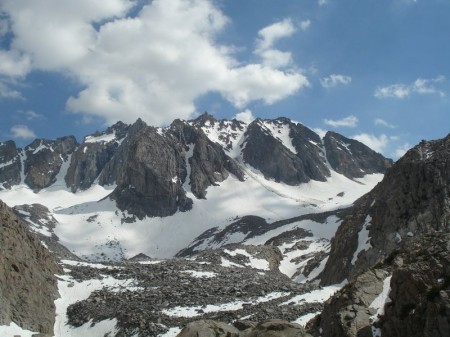 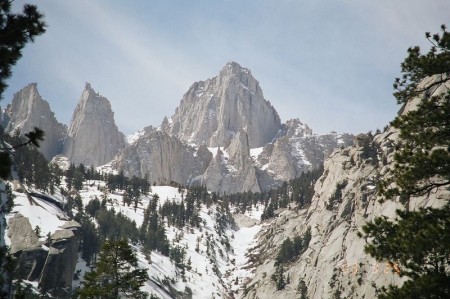 This takes us to the top of California, where we cross into Oregon and the scenery changes again into Volcanic ranges, including the great crater lake and mount Shasta. 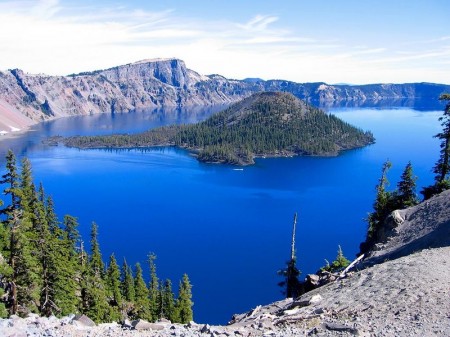 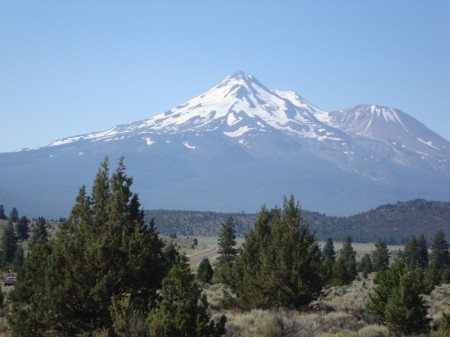 The final state is then Washington with it’s Cascade Mountain range, and most likely lots of rain and maybe some snow! 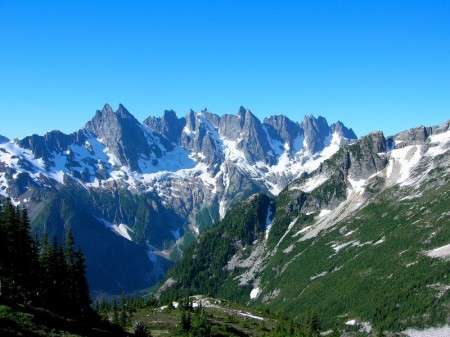 The trail ends just over the border in Canada. But our adventure doesn’t stop there. We will hopefully return back to Canada a few weeks later with a Bunac visa for more fun…

Kit lists have nearly been finished and much of the kit tested. Visa has been sorted. Now just need to book flights, apply for through hiker permits, California fire permits etc. Can’t wait to get started now!